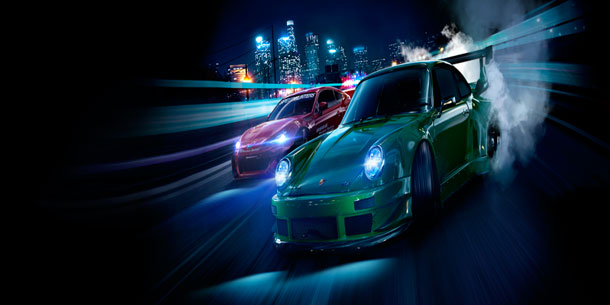 Need for Speed getting a full reboot,NFS:Underground 3?

Fear not, true believers this time around EA is doing a donut and completely turning the franchise around once again with what was announced earlier today as a “Full reboot” of the series. Hopefully it will do better than its last ten incarnations and attempts in the last 10 years. You could be glad to know that this reboot of Need speed will be inspired by the Underground series, which made the series popular 10 years ago with NFS Underground 2.

"Need for Speed is one of the most iconic names in gaming, and we're returning it to greatness in this reboot," said Marcus Nilsson, Executive Producer at Ghost Games. "Pulling on our 20 years of history, and then taking a year out from releasing a game, we are making the game we've always wanted to. We're listening to the fans and delivering an experience that will capture their imagination and unleash their passion for cars and speed."

So what do you guys think? Excited, yay or nay? me Personally just really want an NFS underground type of racing game like the good old days.
[Source]- EA full press release