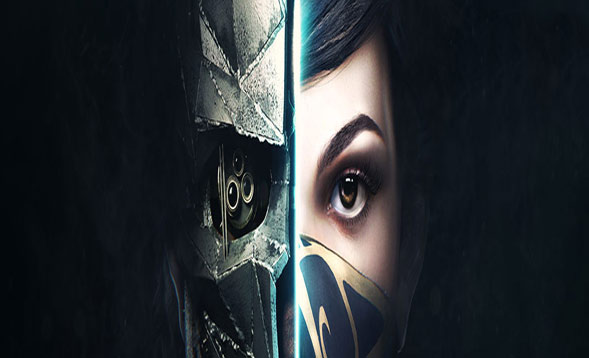 Well, it’s that time of year again E32016 is here, where Bethesda would WOW once us again like they did back in E32015. For starters, they did put on yet another good show this year, with a couple of surprise announcements, updates, and long awaited game play footage. Here’s a quick recap of #BE32016 what’s to come this year from Bethesda.

The Elder Scroll V: Skyrim Special Edition is an HD remastered version of the game for Xbox one, Playstation 4, and PC. The console versions will now have Mod support, and PC players who own the legendary edition or all Skyrim contents will get a free upgrade to the Skyrim Special edition on October 28, 2016.

Quake Champion from Id software, much to everyone surprise the announcement of the return Quake took to awe… promises to deliver 120 herz, unlocked fps, unique badass characters with unique attributes and abilities. Continuing its competitive play and expanding e-sports beyond Quakecon, more to come in this year QuakeCon in August

Along the lines of surprise announcements, the official Prey reboot has been revealed. Developed by Arkane Studios with a pending release date of 2017 for the Xbox One, Playstation 4, and PC. Not much was revealed aside from locale and gameplay footage shown in the reveal trailer. Expect to see more at QuakeCon 2016

While having been kept quiet for a while until as of late, we now have some gameplay footage of Dishonored 2, a confirmed release date of November 11, 2016 for the Playstation 4, Xbox One, and the PC. Which will also accompany a limited collector’s edition for pre-order, with an added pre-order bonus of dishonored: definitive edition if you pre-order any copy of dishonored 2 this week only. 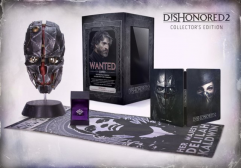 Dishonored 2 collectors edition
While those's were the major game reveal and announcements from Bethesda. Bethesda hasn't forgotten about their recently released games and took the time to make some update announcements for Fallout 4, Doom, and Elder scroll Online. some of the key points are:

While not as hyped like it was at E32015 with Fallout 4. Bethesda did announced some really good stuff for this year. Hands go out to them for another good year at E3.