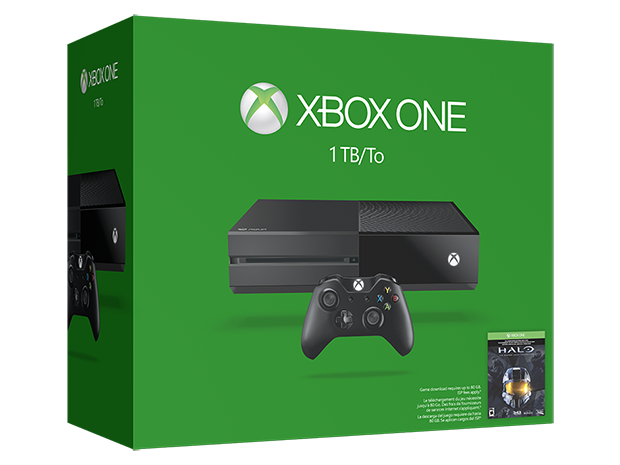 With the rumors of a new 1TB Xbox one and PlayStation 4 model circulating the past couple days can now be put to rest as Microsoft has taken the first step by officially announcing their new 1TB Xbox model which comes bundled with the new Xbox one controller feature the new 3.5mm audio jack and the master chief collection for $399.99usd, 1TB models will be available in retail starting on June 16, 2015. The 500GB model will also be getting a permanent price reduction to $349usd. 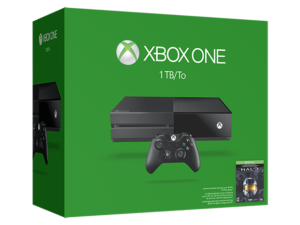 But wait, that’s not all, Microsoft also announced the new wireless PC controller adapter via USB 2.0 or 3.0 port, the adapter will allow you to sync your Xbox one controller wirelessly to your PC, finally. The standalone PC adapter is priced at $24.99usd or you can get in a bundle with the new Xbox one controller which is for $79.99usd. The new controller is coming in matte black or in the silver and black Special Edition Covert Forces. 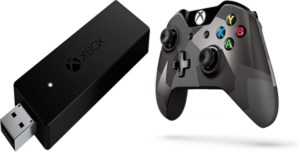